Shit! I have an exam tomorrow and today is Father’s Day. I will not be able to spend this day with my dear daddy although I think my best friend has already given her something.

I put you in the background.

My best friend has been in love with my father since we were little. As she says it is her crush and she is all day warming my head with questions from my father. But luckily my father is strong and he has never let him pass the invisible line.

Every year for Father’s Day I spend the day with him and we eat together or go on a trip or do something special to celebrate that even though this divorced man is the best daddy in the world.

The fact is that we are in the last year of university and tomorrow we have the end of the semester exams but today is Father’s Day and I will not be able to celebrate it with him properly.

But hey, I stay at his house to sleep and at least even though I don’t pay much attention to him, I feel him close by.

We were studying late to try to advance something and spend some time with him and I am very sleepy so the saint went to heaven and I had soup.

My friend is not an early riser either, but that morning for some strange reason she did wake up early to “study” and found my father reading his book with his relaxing music.

It was my time to give your father something for Father’s Day (he told me).

while I was sleeping and I couldn’t help it.

But but but! aunt who is my father, what are you telling me? I don’t want to know

Well, nothing in great detail he had to tell me, I almost vomited at the thought that I have eaten his mouth where my daddy has put his cock until the end.

The filming was great as always and the only complicated thing was that we had to shoot the shots several times to make close-ups of the looks or how his cock entered.

And to vary the beginning well with his multiple shots, practicing riding him in the dwarf chair where we fuck at the beginning (we do them by putting his real cock into me XD) But it was passing from the caresses that I do sitting on him and WHAT! all to shit.

Blood is draining from our brains and we don’t move cameras, we don’t remember what was planned or anything at all. Luckily this time we did not forget that it was slow sex and after a couple of times that we lost the rhythm we managed to keep it up.

During the scene that I am on him in the yellow chair I was nailing my arm and I managed to break the corner of the XD chair.

the filming on Father’s Day lasted 3 hours and my Bruno was at the desired level without pills or anything that professionals use but don’t look at him with greedy eyes that is mine.

We couldn’t shoot a run of theirs but hey we saved the scene.

The long video lasts 30 minutes and they are really worth it.

Audio: English (although only a greeting in minute 0 the rest is without dialogue).
Quality: 4k.
Space: interior space.
Effects: Bright lights and Guassian blur.
Camera: Gopro hero 9.
Script: There is no dialogue. 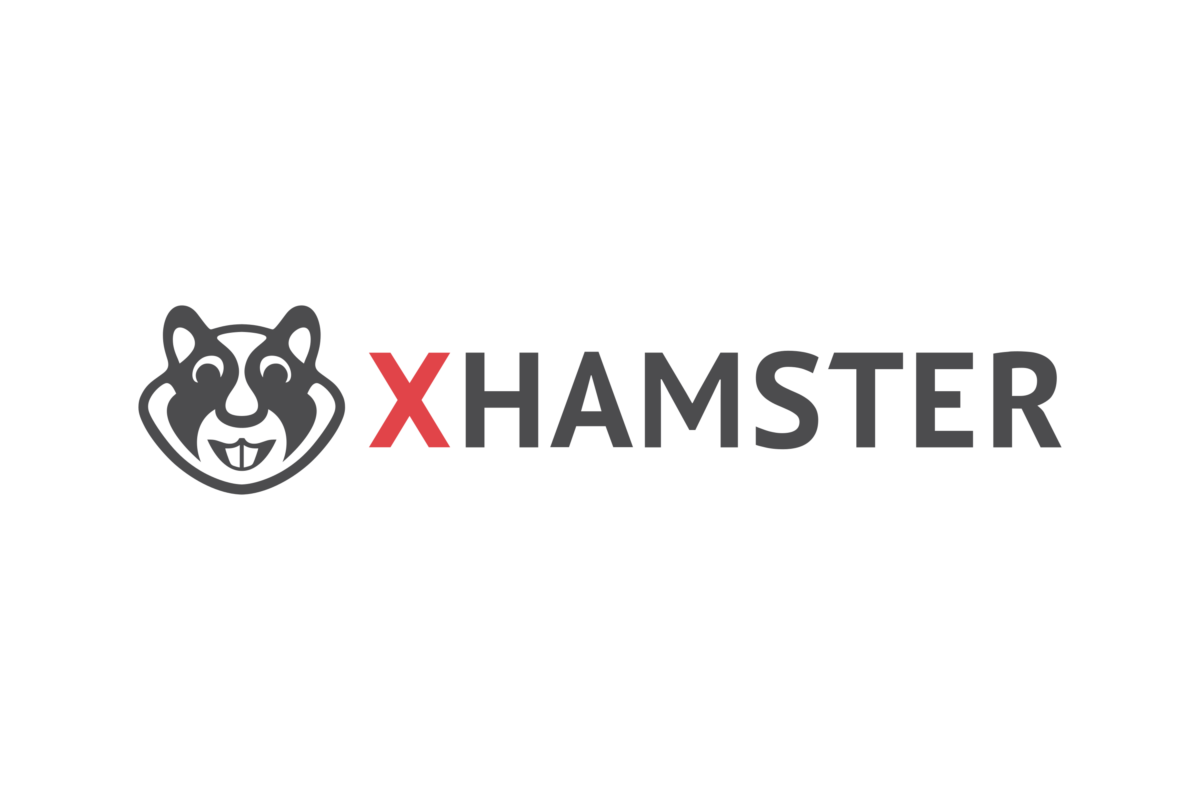